We will be in touch with you within 5 business days. Please don't hesitate to contact us if you don't hear from us within that timeline. 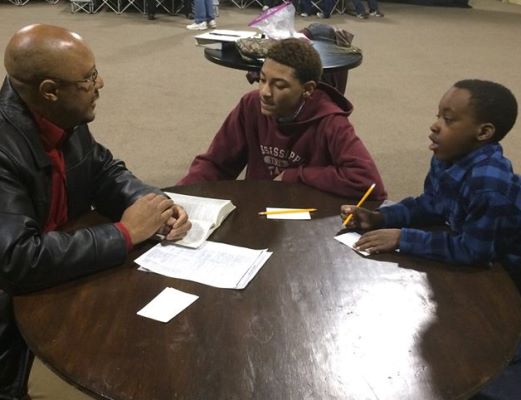 To see children and families reach their full potential in Jesus Christ, by receiving the love of the Heavenly Father.

​​To end fatherlessness by turning the hearts of fathers to their children and children’s hearts to the Heavenly Father through the teaching of the Gospel and utilizing community resources.

Edward Yeates knows first hand what it means to grow up without a father. At the age of 5 years old, Edward’s father left him and his 6 other siblings to their mother. Without his father’s support and guidance, his family fell on very hard times. A single mom trying to raise 7 children meant that the family experienced poverty many times. Despite his family situations, Edward was very fortunated to meet caring individuals throughout his young live which helped to steer him in the right direction. In particular his third grade teacher, Mrs. Bardwell. Edward also had the talent to play football. Because of his determination and willingness to listen to individuals that helped him along the way, Edward was awarded his senior year in high school a full athletic scholarship to play for Jackie Sherrill’s Mississippi State University Bulldogs. Even though outwardly Edward appeared to be the most excited young man on earth, his heart was still empty. This feeling of abandonment left on April 13, 1997 when Edward gave his heart to Jesus Christ at Manathata Faith Center in Columbus, Ms. From that time God placed in Edward’s heart a hunger to reach back and help other children like himself whose father was not actively involved in their live to show them their potential and their real Heavenly Father. The very essence of The Father’s Child Ministry was created from all the life experiences of Edward Yeates. Through God’s help FCM has been birthed to help other children reach their potential with help from the community and ultimately sharing the love of Christ and the children making the decision to give their hearts to Jesus. 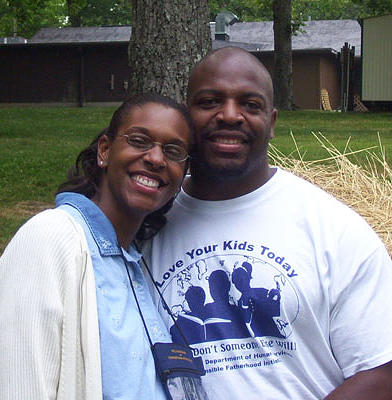